My visit with my new nephew

I just got home yesterday after spending almost two weeks in Manchester with my sister, her husband, and their new baby Warwick. I had a wonderful time; much better than I expected to have.

In the past I've had mixed feelings about babies, including thoughts of irrational rage towards them, and even though I've had quite a bit of therapy to deal with those thoughts and feelings, I was worried that they would resurface. As it turns out, the therapy has done me quite a lot of good, and I didn't have any of those thoughts or feelings. In fact, I loved spending time with Warwick! I loved cuddling him, standing and rocking back and forth, showing him the window (his favourite thing to look at), and snuggling with him while he slept.

In fact, I was happy to take him anytime so that his mom and dad could do stuff like work or shower. I was quite proud of my ability to put him to sleep and read his facial expressions to figure out how to position him so that he was comfortable and could look at something he liked (aka the window). I don't actually think this is a special ability but I'm someone who had never spent any time at all around babies and didn't know much other than to make sure his head was supported when I held him. So anything that resulted in him not crying was a win as far as I'm concerned. And the fact that I could reproduce that win over and over was something I'm proud of.

I really enjoyed spending time with Chris (Vicki's husband) as well, and getting to know him. I'd only met him the one time before, at their wedding, and I didn't really know him. Getting to spend some one-on-one time with him and listening to him talk about the things he was passionate about was a part of the visit that I really enjoyed.

One thing I also noticed while I was there was how completely, utterly comfortable and at home I felt while I was there, both in the city and at my sister's place. The city reminds me very much of Edmonton, where I grew up, at while I was at my sister's flat I felt like I had returned to the familiarity of my childhood - but better, because it was without all the tension and trauma that were the hallmarks of our childhood. It was so comfortable and so warm and so wonderful.

Leaving to come to my actual home was really hard. I felt like I was leaving home, and I'm homesick now. And while I missed Gozer and Ian while I was gone, I wasn't homesick for them the way I usually am when I travel. I'm happy to be home but I feel like I left my other home to come here, if that makes sense.

Now for some pictures of me with Warwick! 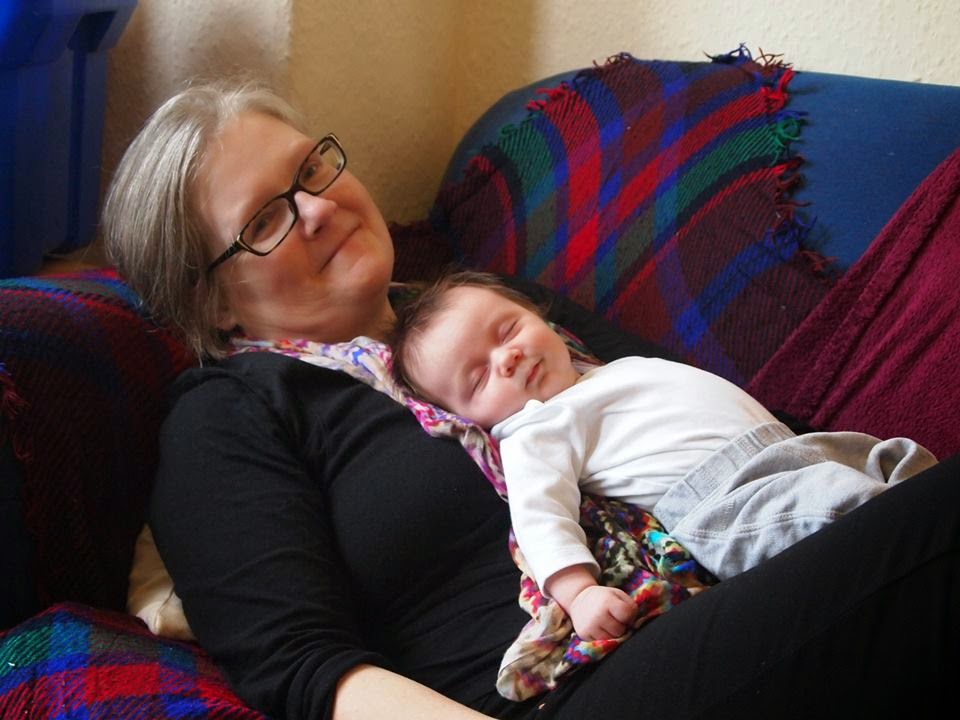 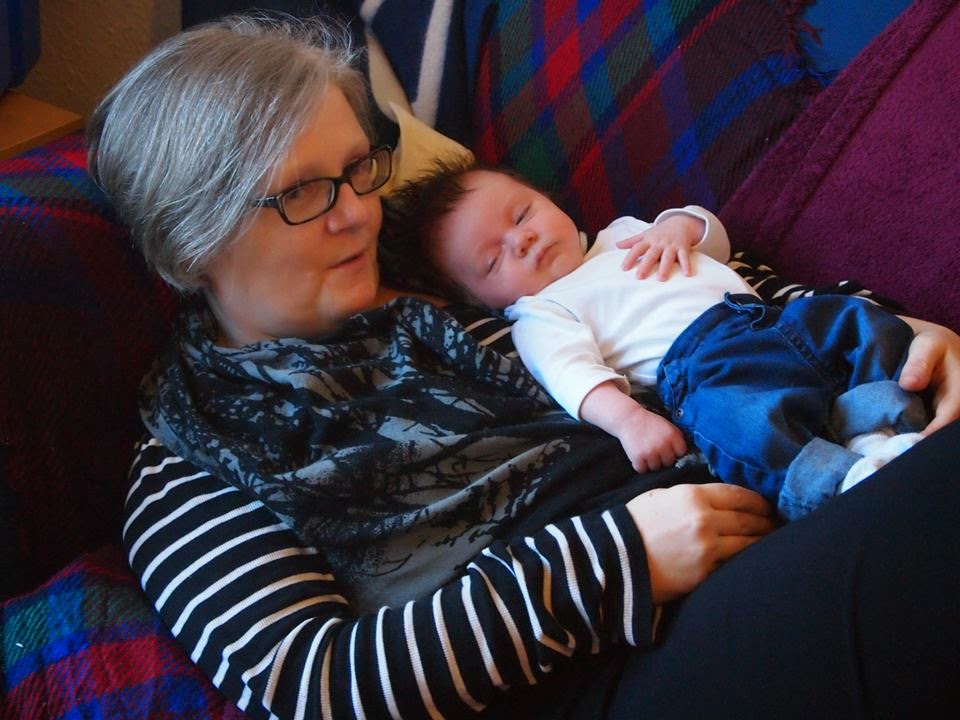 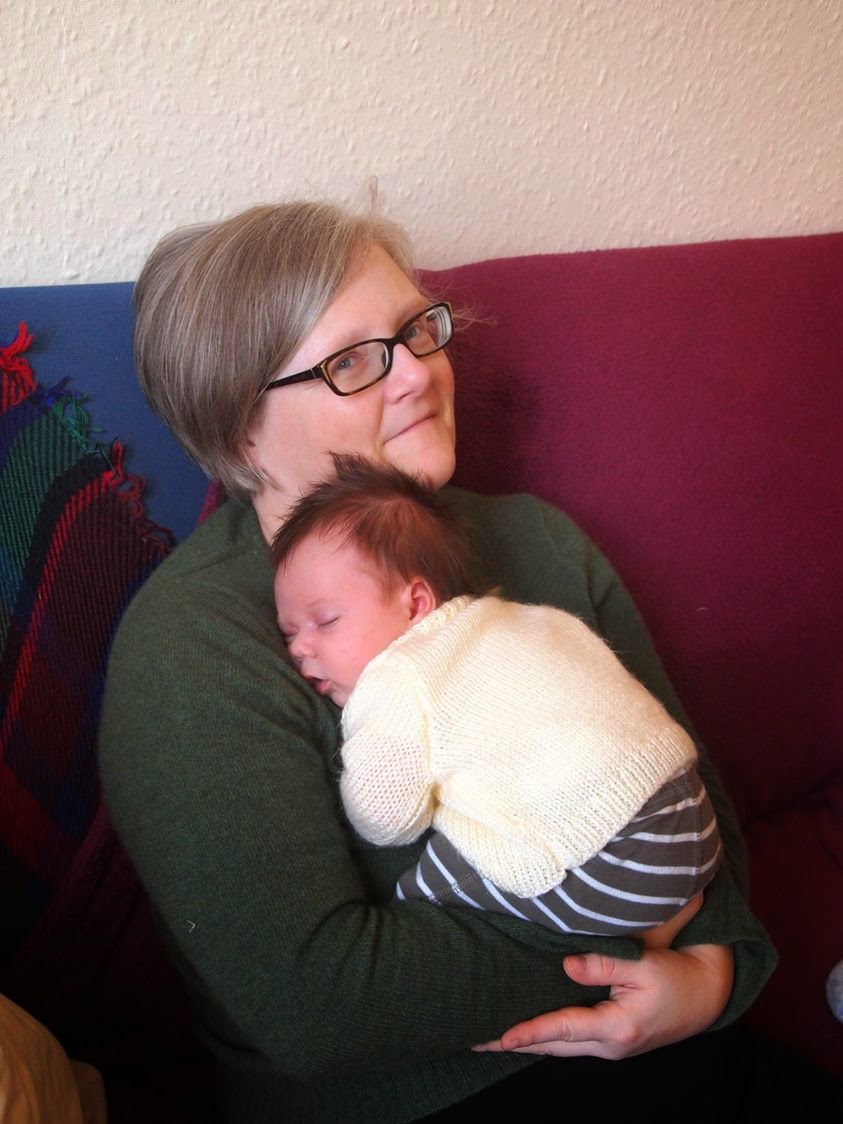 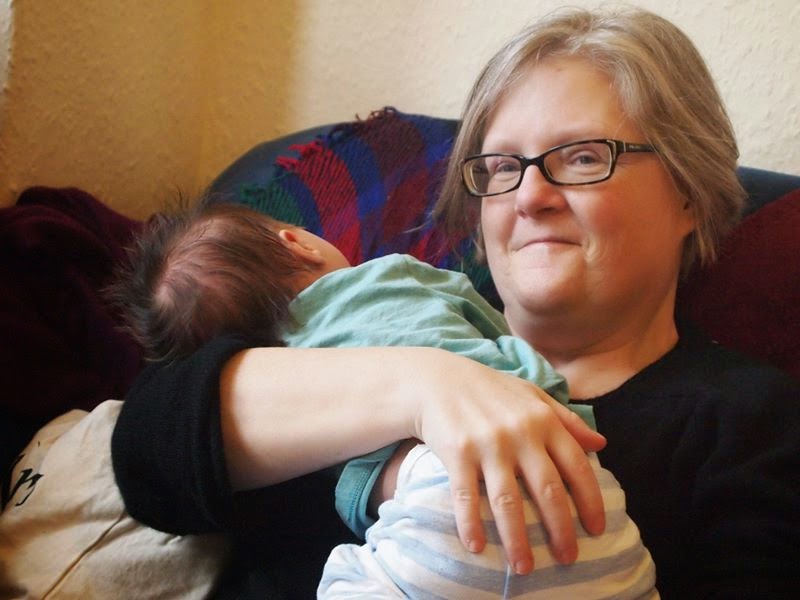 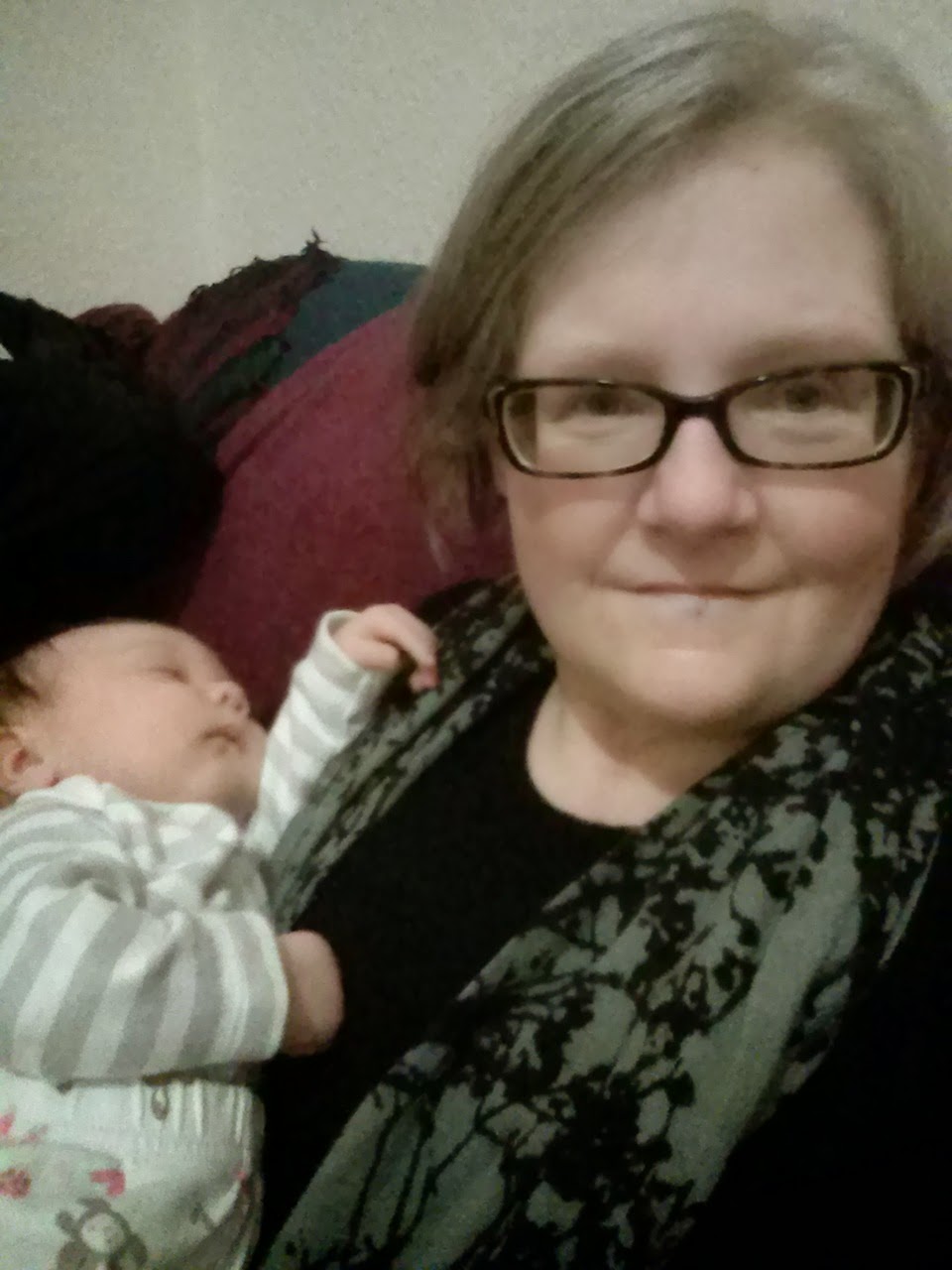 i am so glad that you had a great time! it was really heartwarming to see you with Warwick, and you were very helpful and comforting to us.

it's great that you felt at home here. so interesting that you felt homesick when you left. maybe you need to get a second home in england ;) . but anyway you are welcome to visit anytime.

settling babies is a hard job for anyone!